From founding Canadians for Syria and raising $60,000 by swimming across Lake Ontario to sponsoring multiple Syrian refugee families, to being a past President of Western’s largest general business club PBSN, to winning a seemingly endless list of case competitions, Victor is an incredibly successful guy. To be honest, many of the people I’ve met at Western (including people I look up to myself!) put him on a god-like pedestal. However, I think it’s crucial to ask our role models to step down from their pedestals. That’s why I sat down with Victor and asked him to share the stories that aren’t always shared on social media and LinkedIn.

Here’s what he had to say! 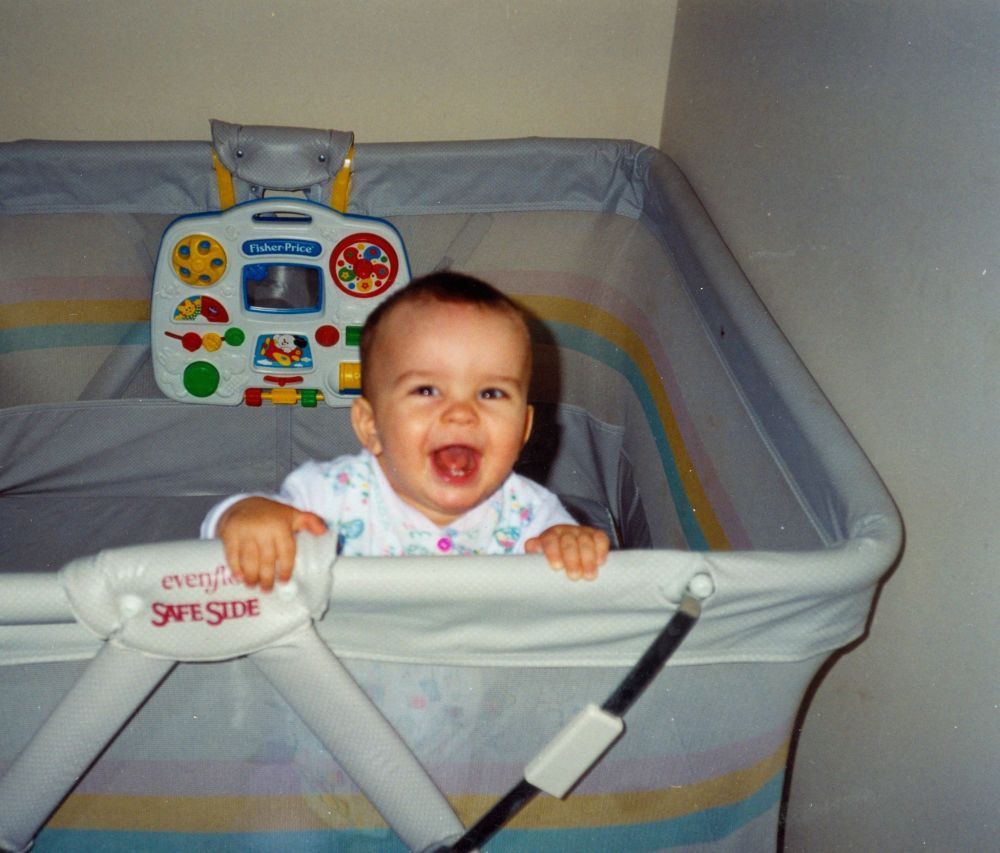 Baby Victor before the stress of life kicked in

1.Not Getting an Internship in Second Year

After spending my first summer at a corporate job in Toronto,  I realized that it really wasn’t for me. I kind of think I grew up too fast. Even my parents didn’t get it when I spent my summer putting a suit on every day and working at a desk. Especially after coming to Western, I just fit into this mentality of “This is what you’re supposed to do in your first year. You want to get ahead, etc…’. So in second year, I wanted to do something different and I looked into impact investing in the US.  I remember applying to a bunch of places, and it was just a constant battle of reaching out to them and hearing “We’re only looking for graduate students” or “You’re not experienced enough as a second year”.

So I went through the rest of second semester not knowing what I wanted to do, and just hoping that something would come up – and then I really just ran out of time. Nothing better came up and I remember sitting down on May 1st of that year when all of my friends were heading to work, and I didn’t have anything. I remember feeling completely deflated.

However, after that first week of beating myself up, I just chose to do something about it – I decided to do the stuff that I’ve always wanted to do and never had the courage to. That’s when I founded Canadians for Syria. When I think about it, not getting a summer job in second year was one of the best things that ever happened to me. It was in that moment that I had to question what I wanted to do with my life, whether I wanted to settle on a corporate job, and whether it was something that I even cared about.

The main thing that distinguished that experience as a productive stress and a growth opportunity, rather than just a failure, was how I chose to react to it.

2.Getting rejected from scholarships

In high school, I remember getting to the final round of the TD scholarship, and then not getting it. That whole experience really made me question why I wanted the things I wanted. At the end of the day, there were lots of other scholarships available, and so things ended up being okay for me financially and I got the help I needed to pay for school. However, I also think that a big part of what I wanted was validation – I wanted something that would open up doors. So when I didn’t get it, I thought that those doors would just be closed forever, that I had missed the opening and that it was a signal that I wasn’t going to be able to do anything great. It took me a while to realize that was a terrible way of looking at it. Realistically, the scholarship was just a sticker, and those same opportunities were always going to be available for me if I was able to work hard enough. Saying that not getting that scholarship mattered was just an excuse.

So in a lot of ways, having that experience before coming into university was an opportunity to check what I valued, and to realize that I wanted the scholarship for the wrong reasons. Even to this day, when I think of TD it still kind of sucks, but in retrospect, it was a huge driver for me in first and second year and made sure that I didn’t take things for granted. I worked harder because I didn’t feel comfortable. I still felt like I had something to prove to myself.

3. Not recognizing what really made me happy

The first two experiences were events, but the last thing I’ll share is less of a direct failure, and more of a failure to understand myself and recognize what I value. Especially over the past two years, I’ve gotten some professional and personal successes. However, I think that one thing I’ve failed to understand is what actually makes me happy.

It’s taken a while, but I’ve realized that succeeding and getting something I want never, ever makes me happy. Finishing the swim, something that I had been working towards for more than a year, left me feeling proud but empty. In the weeks following the swim, I felt like everything I was doing was pointless, and I didn’t know what to do with myself.

This was a big problem for me in HBA2, especially since I didn’t have any big goals to chase after. I realized that for my entire university career, and high school too, I had been running away from problems and insecurities by just working. Having time to reflect and listen to my thoughts showed me how much I needed to work on, especially when it came to being happy.

Club positions, recruiting, marks – getting these things won’t make you happy. At least, it didn’t for me. Even larger goals, like biking across half of Canada and swimming across Lake Ontario – that didn’t make me happy. And if things don’t make you happy, what’s the point of doing them?

Even after four years of university, I feel like I have way more questions than answers. However, one thing that I do know is what makes me happy. It’s spending time with and caring for my friends and family. Nothing else even comes close. Nothing else gives me such a deep sense of fulfillment. Nothing else lasts as long.

I still live my life chasing after goals, and doing crazy stuff. I still stress about a lot of stupid stuff (fun fact – I’m a huge procrastinator, looking at my to-do list spikes my blood pressure), but I approach these things with a new lens now. I know that there will be ups and downs, that some things will work out and some won’t. But what I can rely on are the people around me, the people I love more than anything.

As long as they’re there, everything else can’t be that bad. And if they ever have to leave, I’ll make sure that I can keep myself company too.